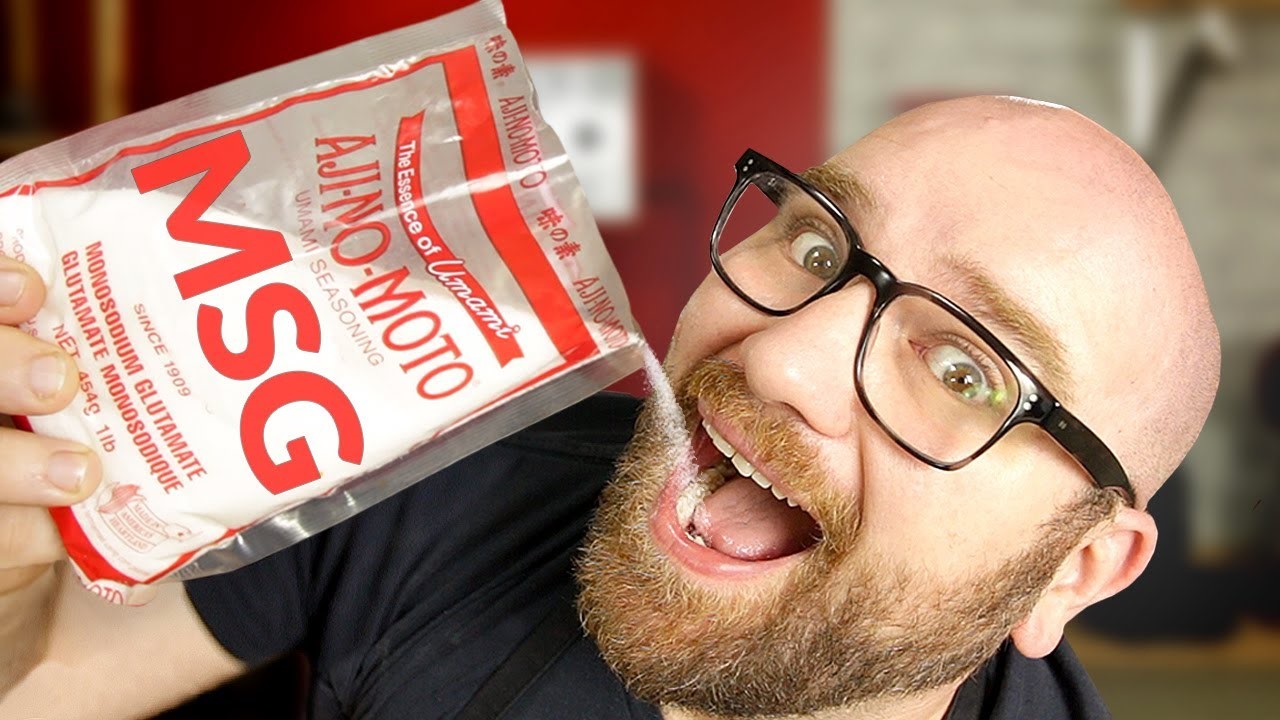 Besides being naturally present in many foods, it is also a common food additive in Chinese dishes, canned soups and vegetables, and other processed foods.

MSG has been around for hundreds of years, but how does it taste? This article will address all of your MSG-related queries, so you’ll know what to look for when cooking or shopping for groceries.

What is MSG (Monosodium Glutamate)?

Monosodium glutamate is popularly used as a type of seasoning to enhance the taste in dishes, mostly in sauces, soups (ramen soup), and others. It is famous as a substitute for salt, containing only one-third of the sodium salt.

Interestingly, it is also used to reduce sodium content in food items like chicken, spicy soups, Brazilian seasonings, and others.

It contains corn starch, sugar cane, and cassava starch, the three forms of glucose. The three ingredients fermented with the microbes consume the glucose present and release glutamic acid. The final product is then neutralized into a solution; containing MSG.

Glutamic acid and salts associated with this acid are naturally present in fermented soybean products like soy sauce or old food items like fermented beans and aged parmesan cheese. That will give you a quick idea about the taste/flavour of MSG in general.

MSG has a texture like salt. MSG, unlike salt, does not have a strong salty flavour. It has a moderate flavour that varies based on which taste buds you use.

MSG (monosodium glutamate) brings out the umami flavour in dishes. Umami is referred to as food’s “fifth taste.” MSG has a delicious umami flavour to it, which is a Japanese word for flavour.

Umami is described as flavorful, earthy, and even meaty by others. Some, on the other hand, argue that umami simply imparts a richer, longer-lasting taste to those other flavours. It gives meaty, watery deliciousness to the food platter, thereby enhancing the regular flavour.

Taste Of MSG When Its Added To a Food

MSG doesn’t have the same distinct flavour as salt when added to food. It activates taste receptors in your taste buds, making food taste better. This is why it is utilized as a flavour enhancer in a variety of canned goods and fast foods.

MSG is one form of umami flavour. It is a Japanese word, which in a literal sense, means ‘essence of deliciousness’. The taste which this word is known for was first found in Japan 110 years ago! It is a recently discovered new taste, which has started a new wave of ‘trendy restaurants’, which serves dishes containing umami taste.

Umami as a flavour holds the taste of glutamate, which is an amino acid (a building block of protein). If added to the dishes, it gives a meaty and delicious flavour, like we already mentioned above. So, in short, if you try the umami flavour separately, it will taste like glutamate. But when added to dishes, it comes forward as a fifth taste, which is one unique taste.

You can try it if you are looking for a taste that will last for a longer time on your tongue or one to satisfy your taste buds! Also, try adding a tinge of glutamate to any dish (as a substitute), as that might give you an umami taste.

MSG and umami are two sides of the same coin. They give the same taste and flavour to the dishes, which we have discussed earlier. The only difference is that MSG holds a negative image while; umami is considered in a positive light.

Former is associated with headaches, stomach aches and discomfort; caused after eating dishes containing them. Yet it is to be scientifically proved by the U.S Food and Drug Administration, which said there is no direct link between MSG and these health issues.

How To Cook With MSG

In the same way, you use emojis to add flavour to your messages; you can add taste to your dishes by using MSG in diverse ways. Below is the cooking process while using msg

Is MSG Safe To Eat?

Yes, the FDA (U.S. Food and Drug Administration) approves MSG. But too much msg can prove to be unsafe!

Ajinomoto’s MSG as a seasoning is approved by both the FDA (U.S. Food and Drug Administration) and the American Chemical Society (ACS) in terms of safety. It is because of this reason, inclusive of the fact that it is the founder company of MSG; this makes it preferable by most people.

Why Is MSG Bad For Health?

MSG is not bad for health per se, as it is just a seasoning. If you add more than the required amount of any other seasoning to your dish anyways, it will prove distasteful to your tongue and health too.

It adds a meaty, mouth-watering deliciousness to the dishes, which lasts for a longer time on your tongue.

Monosodium glutamate is also known as umami and tastes a bit sour. It carries a sixth taste (five tastes being sour, sweet, salty, and bitter) when added to dishes. It is more commonly used in Chinese restaurants.

The fact that MSG has no distinct taste leads to the frequently posed question, “What does MSG taste like?”

Conclusively, we can say that MSG is the purest form of Umami flavour, a recently found fifth taste. It could give a delicious or meaty flavour to food without the need for salt or other seasonings.